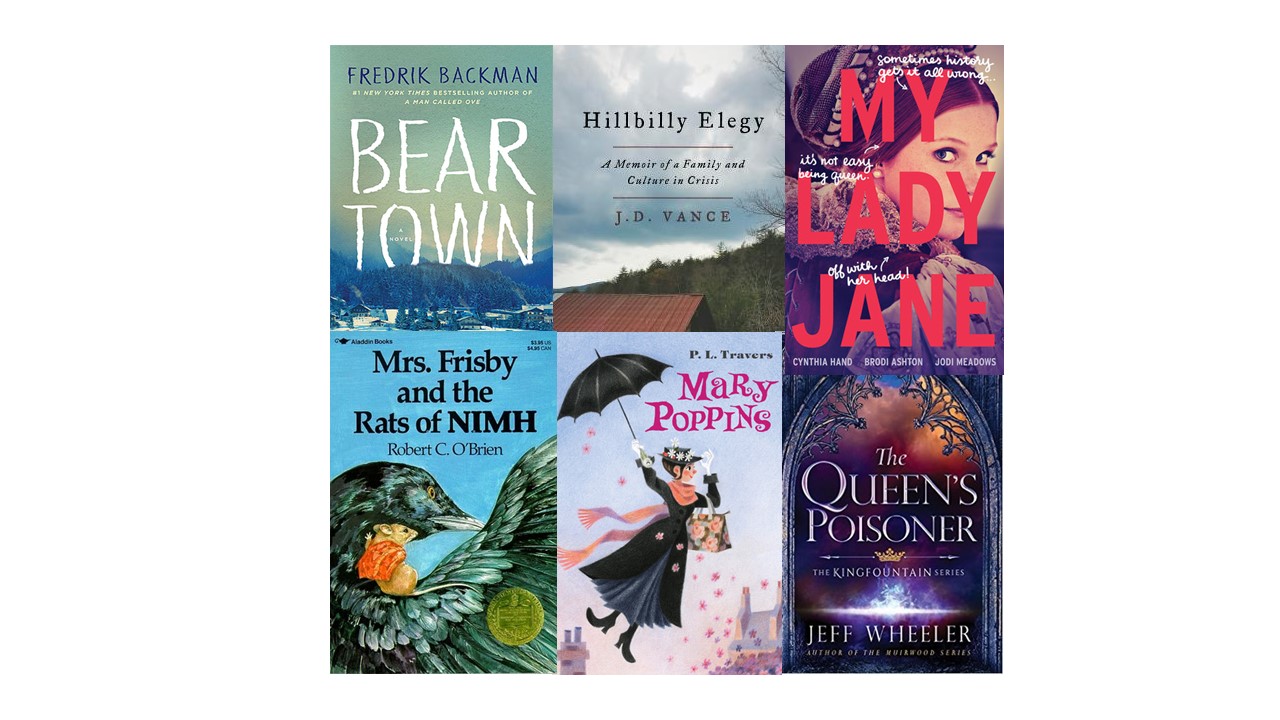 I chose to wait a week to post this blog entry out of respect for the protests, George Floyd and the others who have been victims of police brutality. My thoughts and prayers and worry and anxiety are with the Black community right now as we deal with these turbulent times.

I am working on a list of the books about race in America that have impacted me the most. I feel that reading is one of the best ways to experience someone else’s life, even more so than watching a movie or TV show.

So with that, here are the books I read in May, mostly before the world exploded.

This book was recommended to me by a friend after I said I like funny books. This book was extremely funny. I laughed out loud many times.

You should know that it is a fantasy book. Instead of Catholic vs. Protestant, which was the rift historically, in the book it’s people who turn into animals vs. people who don’t.

Also if you listen to it, the narrator is a little loud and over the top, but I got used to her and it was fine after the first chapter or so.

I’d like to write a historical note on the accuracy of the book but I don’t want to give any spoilers, so I’ll just say that all the characters in the book are historical, including the Dudleys.

I read this out loud to my kids for our “read the book, watch the movie” tradition. This is one of the few books we’ve read that we liked the movie better.

The Mary Poppins in the movie is so much more lovable than the one in the book. In the book she is very stern, strict and vain. I think a bit of it is cultural. Turn of the century England was a much harsher place for children to grow up that 2020 America. We’re much more concerned about children’s feelings nowadays.

In any case, I can see why Ms. Travers didn’t love the animation sequences in the movie because part of the charm in the book is how seamlessly the magic of Mary Poppins is woven into everyday life and the animations gives a definite delineation.

It was a fun read overall.

I acquired this book years ago at a writing conference that Jeff Wheeler spoke at. I loved his presentation, so I bought his book. He talks about how a book is like a sandwich where the author brings ingredients and the reader brings ingredients. They put them together, then the reader eats it. If the reader doesn’t like the sandwich that’s not entirely the author’s fault. It just means that their ingredients didn’t combine well. I really appreciated that concept, as a reader and as a writer.

In any case, I’ve had this book sitting on the shelf for a while and finally my daughter picked it up and read the whole thing in a day. So then I had to read it too. I really enjoyed it. It’s light fantasy and had a lot of wonderful factions and ambiguous characters.

When I finished it I bought the sequel but Brenda read the first chapter but then put it down because she said “there was too much romantic stuff in it.” In the first book the characters are children and in the next book they’re teenagers. I’ll read it myself and let you know how it goes.

I definitely recommend this book if you like fantasy or a Medieval feel.

I usually listen to audiobooks on 1.5x speed. This book, read by the author, I set to just 1 so that I wouldn’t miss anything that he said. It was fascinating. I really feel like anyone who has any interest in the socio-economic or political climate in the United States should read this book. He offers insight into a culture that makes up a large portion of the country, but that I didn’t know much about.

The author uses a combination of personal experience and research to tell the story of poverty in the Appalachians and beyond. There’s so much in this about how to help on a macro and micro level. The author does a fabulous job of pointing out how he was personally lucky, but also how success is achievable for anyone. He strikes a balance between empathy and encouragement. It’s just so good.

Fair warning, there is a lot of swearing in this book. The author doesn’t use adult language as a part of the narration, but he does quote a lot of people who use colorful language.

This is another read aloud with my kids. The book was way better than the movie, but it still wasn’t my favorite book. At least a quarter of the story is flashback. Animal book aren’t necessarily my favorite. There wasn’t a satisfying answer to all the questions the book brought up. Just meh for me.

I absolutely loved Backman’s A Man Called Ove and My Grandmother Asked Me To Tell You She’s Sorry. I thought I knew what to expect when I picked up Beartown, but it was much heavier than the other books from Backman I’ve read.

This is a book about rape and a community that created an environment wherein a boy could do it and get away with it. About how that community failed to protect it’s young women. About how sexism caused so many problems. There are a lot of big questions about how much any one person is responsible for a culture.

The writing is exceptional. Backman hops between at least ten different perspectives and you never feel lost. On top of that, each character still seems distinct from all the others. There are some really hard hitting themes interwoven throughout. It’s powerful.

That’s all I had in May. I have to admit that after Beartown I immediately got a Sophie Kinsella book in an attempt to lighten things up. Things have felt so heavy. Books have an incredible power. They can really be all things to all people depending on what you pick up. If you’re in a certain mood, or crave a certain genre, let me know I’ll try to recommend something for you. 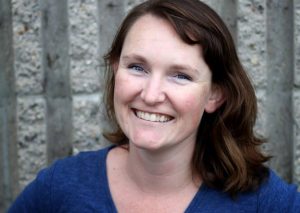